The Wingham & District Hospital Foundation is your partner for exceptional, local healthcare.

We are dedicated to connecting community members, donors and volunteers with ways to support the current and future needs of the Wingham & District Hospital.

Your Donations Improve Care for Everyone

The top fundraising priority for 2022-2023 is upgrading the entire fleet of IV Pumps to current medical technology standards across every department in the hospital. Visit Ongoing Needs for more on the other equipment funding requirements.

Each and every year the Wingham & District Hospital Foundation strives to fund vital medical equipment upgrades to keep our hospital outfitted with the most modern technology and make sure we consistently meet healthcare standards. You donation stays in your community so exceptional care will be there when you need it. 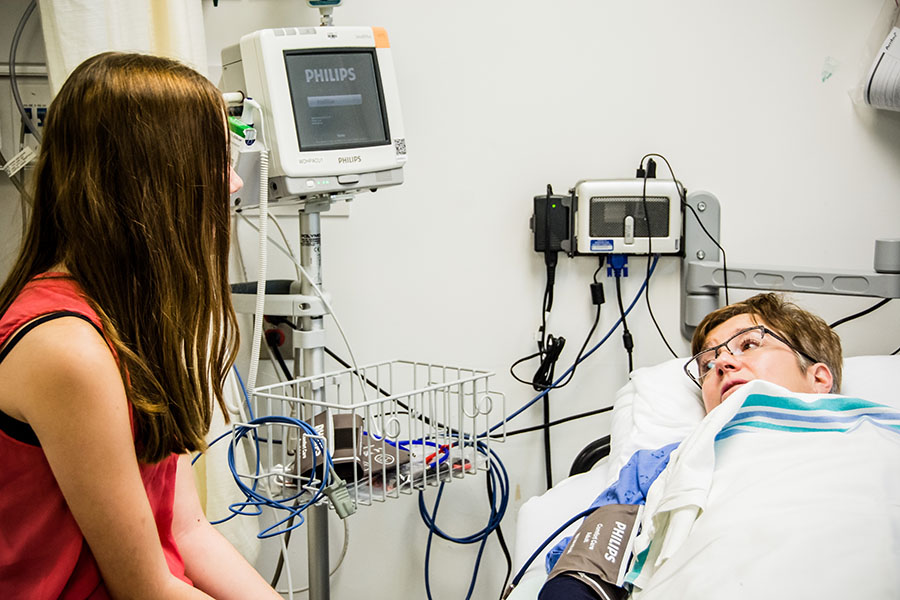 How you can get involved to help our hospital provide exceptional care:

Send your heartfelt thanks to our caregivers and front line workers. They are working hard to keep us all safe and healthy – today, tomorrow and everyday.

Your words of gratitude, encouragement and well wishes mean a lot to our caregivers and front line staff. Whether they are putting others first to help us get through the COVID-19 pandemic, offering comfort and care during stressful situations or performing technical healthcare services to keep you and your family healthy all year long, they deserve our thanks and support.

All messages submitted here will be shared with those working hard to keep our hospital and our patients safe and well cared for. 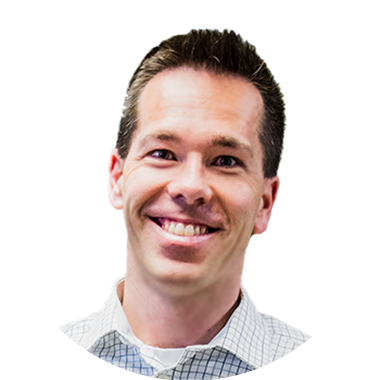 The Wingham Hospital and its staff were there for me during my cancer diagnosis in 2013. There is nothing more important than hometown healthcare. SCOTT MILLER, WINGHAM

Or join us on Instagram to see the latest info!

To celebrate Giving Tuesday on November 29th – the kick off to the giving season – the team at McDonagh Insurance Brokers offered to match donations to the Wingham & District Hospital Foundation up to $10,000. The community responded with overwhelming generosity. The $10,000 goal was surpassed and the event raised over $56,000 for upgraded lab equipment at the Wingham & District Hospital.

This generous matching gift was made to honour long-time owner Wayne McDonagh. Wayne was a leader in the community and a true philanthropist. He served on many community committees including the Lucknow Kinsmen, minor sports, and the Wingham Hospital Board. Current Owners, Breanne Chapman, Robin Lippold and Conor McDonagh enthusiastically supported Giving Tuesday at the WDH Foundation as a way to carry on Wayne’s strongly held belief in giving back.

Owners Breanne Chapman and Robin Lippold, Wayne’s daughters, are pleased to see such an outpouring of support for the hospital. Lippold said: “For the past two years, local healthcare allowed our father to be able to spend more time doing what he loved everyday and allowed us to spend more time with him.”.

Everyone at the Wingham & District Hospital is truly humbled and awed by the incredible generosity of our community. The success of this Giving Tuesday is just another example of how much our community values quality local healthcare. Executive Director Nicole Duquette said: “We can’t thank the McDonagh family and the whole team at McDonagh Insurance enough for helping us kick off the giving season in such a spectacular way. It’s truly an honour to be part of carrying on Wayne’s legacy in this way”.

The $56,000 raised on Giving Tuesday will go towards improved testing equipment for the lab department at the Wingham & District Hospital, specifically blood and urine analyzers. Thank you to everyone who participated in Giving Tuesday and made it such a success. 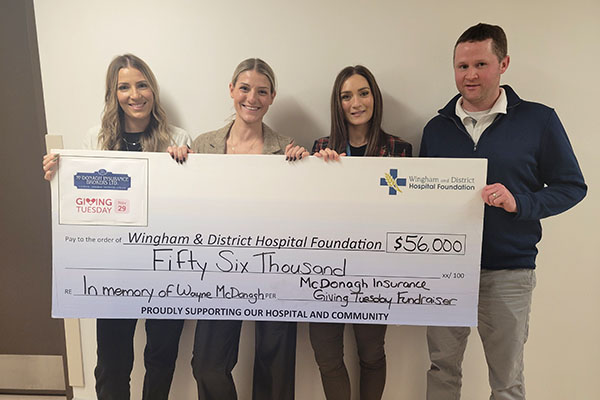 Sign up for our email list to get news, updates, invitations, your receipts and more. It’s easy – just fill in the information fields below and click on the “Submit” button!