The Hospital Foundations in Clinton, Goderich, Seaforth and Wingham have each received a gift of over $500,000 from the Estate of the late Don and Cliff Schultz of Blyth.

Don & Cliff were brothers who lived and farmed in East Wawanosh all their lives. Neither married nor did they have any other siblings. The pair was committed to their farming enterprise and worked together seemingly with one mind to manage their 600 acre farm, mixed livestock, and custom farm work.

In their later years, when they stepped back from farming, the brothers became dedicated collectors of toy tractors, farming memorabilia and full-sized International farming equipment. The collection grew to over 80 big tractors and over 3,000 toy collectables.

Cliff passed in 2013 at the age of 75 following a diagnosis of pancreatic cancer. The collection was sold by public auction after Cliff’s passing and the farm was sold after Don’s passing in 2019 at the age of 83.

Both Don and Cliff, as well as their late parents Reg and Irene Schultz, all made use of the services provided by their local hospitals. They were grateful to have healthcare available close to home. The brothers felt strongly that the community of Blyth and the surrounding area was a wonderful place to live and work. They were able to build a prosperous life for themselves in the community and wanted to share that prosperity back to the community through this generous estate gift to the four local hospital foundations, as well as three other small local charities.

The Schultz brothers legacy will be that of safeguarding local healthcare for many generations to come. The Hospital Foundations in Clinton, Goderich, Seaforth and Wingham will put their generosity to good use by investing in up to date medical technology and facility improvements. Estate gifts, like that made by the Schultz brothers, serve local patients and put live-saving tools in the hands of the professional, compassionate caregivers who keep our families, friends and neighbours healthy. 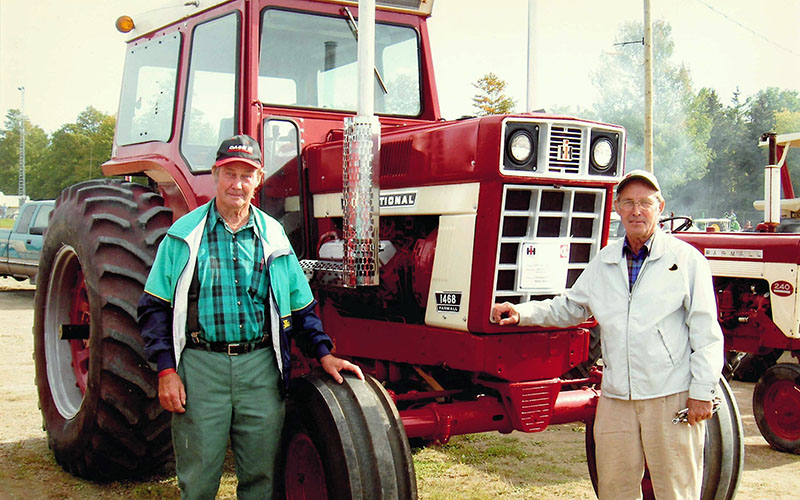 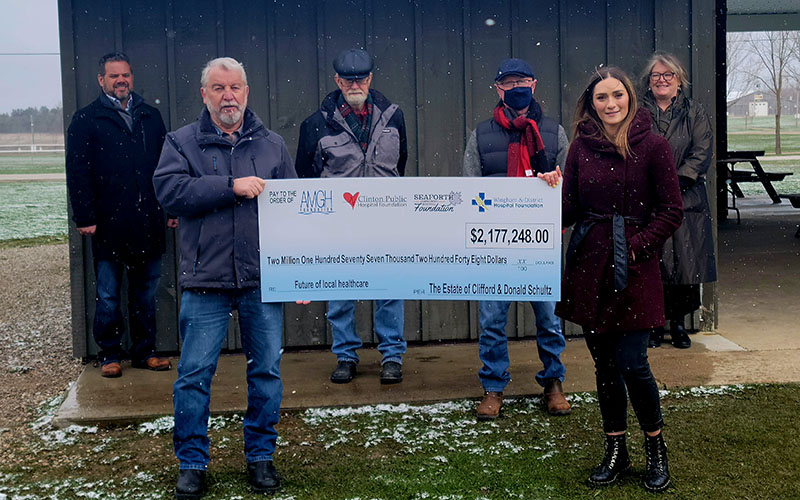 Click on any of the logos below to learn more about our generous supporters. 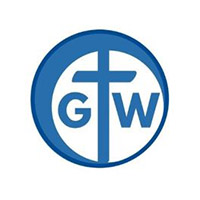 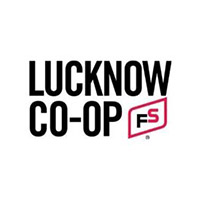 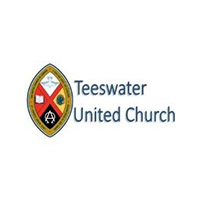 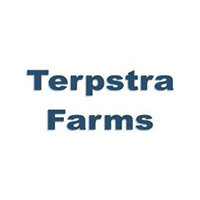 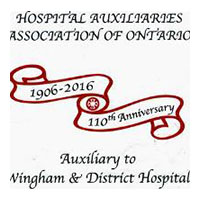 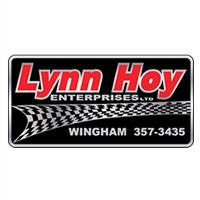 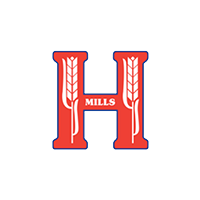 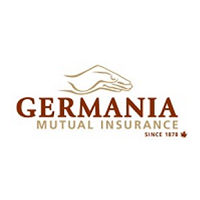 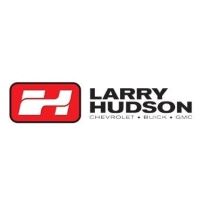 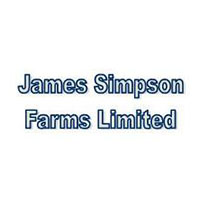 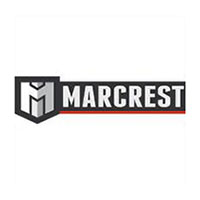 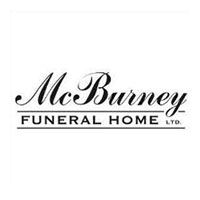 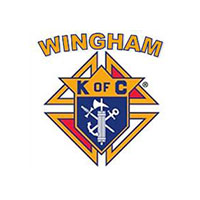 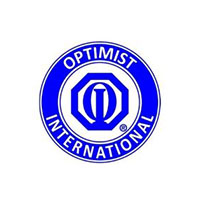 Thank you to all the businesses that have supported our events in the past year.

It is people like you who make our work possible. Thank you to every one who has made a commitment to supporting local healthcare.

Click the icons below to see our Our Online Donor Wall, or see our 2020 Memorial Tributes.

Our doctors, our nurses, the digital imaging department, and the rest of the staff at the hospital provide that compassionate care that everyone looks for when they walk into their local hospital. And, I think we’ve got one of the best local hospitals in Southwestern Ontario.
JANICE HALLAHAN, BELGRAVE

ALL of Our Donors Are Health Care Heroes

The WDH Foundation is grateful for each and every individual and corporate donor.

Every gift to the WDH Foundation, no matter its size, is important. Our donor wall, located on the first floor of the Hospital, is our way of showing our appreciation for our generous donors.

We recognize donors for their cumulative lifetime giving in the following categories:

You may request anonymity at any time by contacting the Foundation office.

Your Donations at Work

It is only through your generous donations that we have been able to fund these facility upgrades and the purchase of essential medical equipment:

I donate in memory and in honour of my Mom and Dad. I am sure they would be thrilled to realize that our family has continued giving, but more importantly, hopefully encourage more people to donate to the Wingham & District Hospital Foundation. All three of us, at one time or another, received outstanding care at the hospital when we were patients. We have a strong connection with the hospital! I know the community feels very fortunate to have a local hospital – which is an excellent one – as it plays such an important part in everyone’s lives.
CARL LEE